The Nendoroid Kuma (#256) has finally come by snail mail! 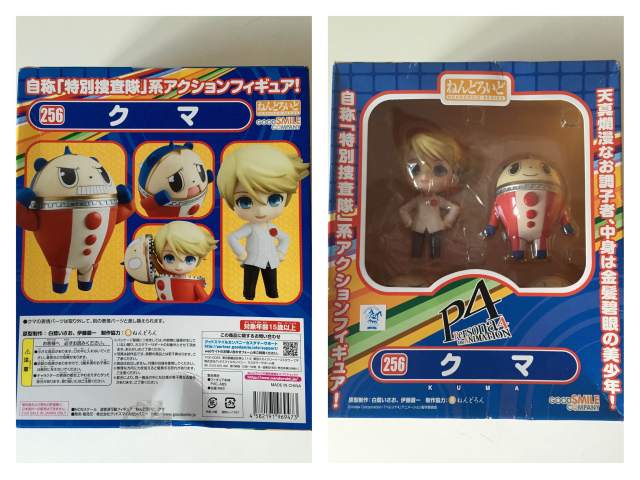 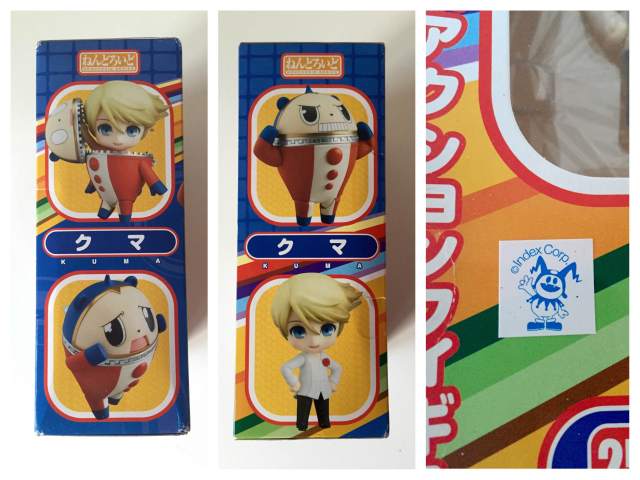 Kuma is one of my favorite characters from Persona 4. His bear form is cute, and his human form is both cute and funny in that he looks like something out of a shoujo manga inside an anime (kind of some alien prince who thinks dressing that suave will get him all the ladies). I’m a little disappointed that the box is dented, but oh well – it wasn’t like I was going to display him in his box anyway. 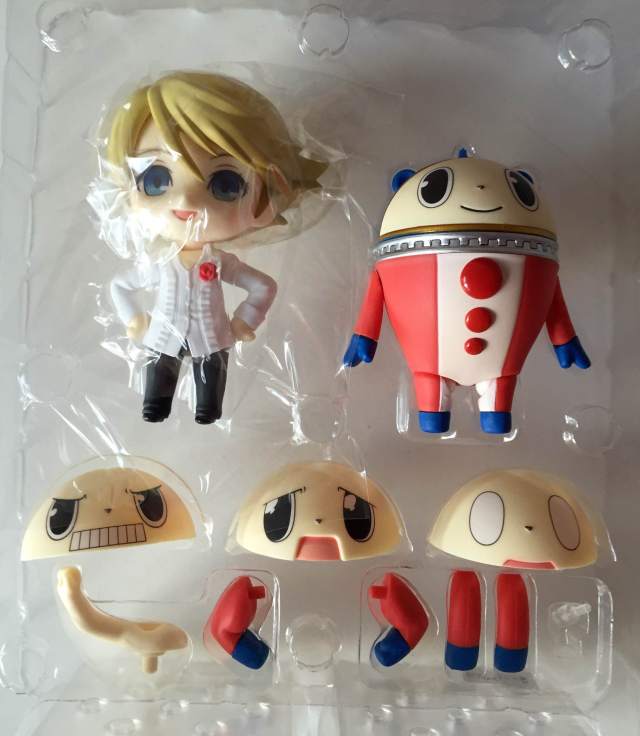 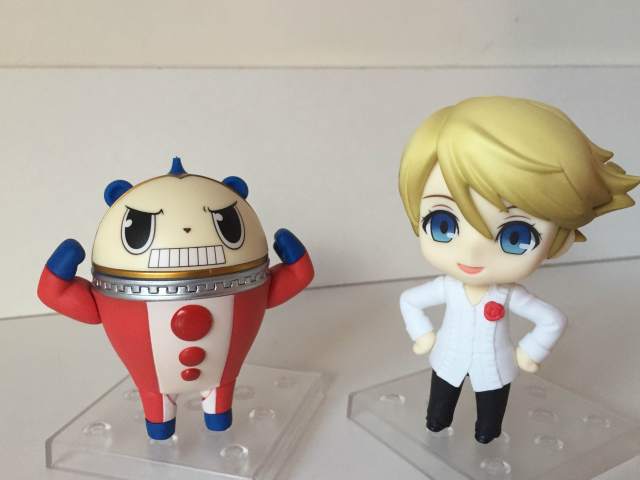 Kuma comes with two stands! He’s pretty much two figures in one ^^. I wish his human form came with more face plates and arms though… but then at that point, they might as well have packaged him separately as a standalone figure.

:3 I like how sunny he looks, and how graphic the colors are on his robotic bear form. They’re currently both up on my dolly shelf with my other Nendoroid, Madoka.

Got dressed for a big day out… In costume and very excited! 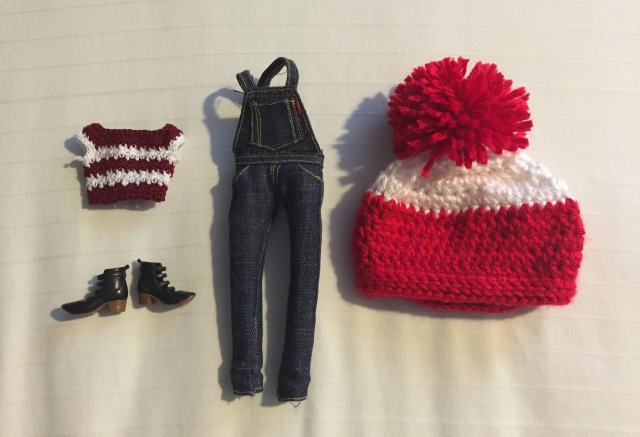 Got to the convention and there are wall to wall people! 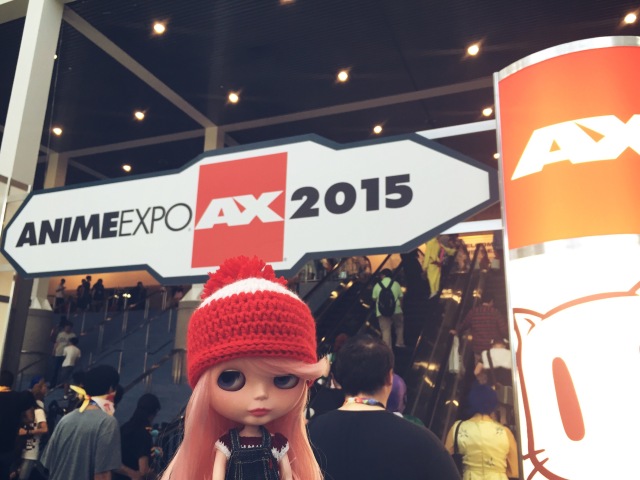 Made my way to the sets for some cool photo ops. 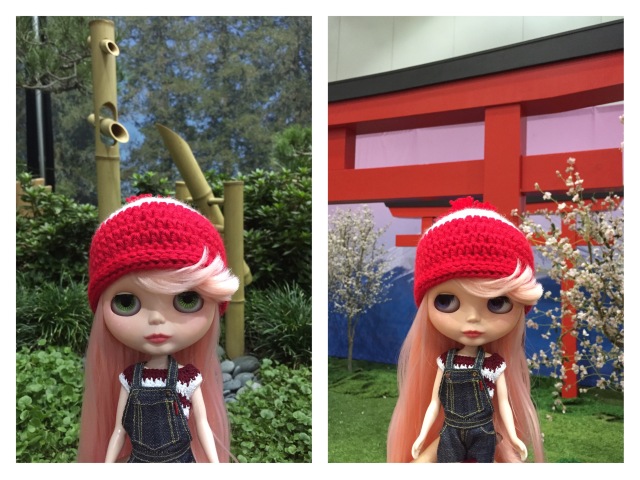 And made some new friends :3 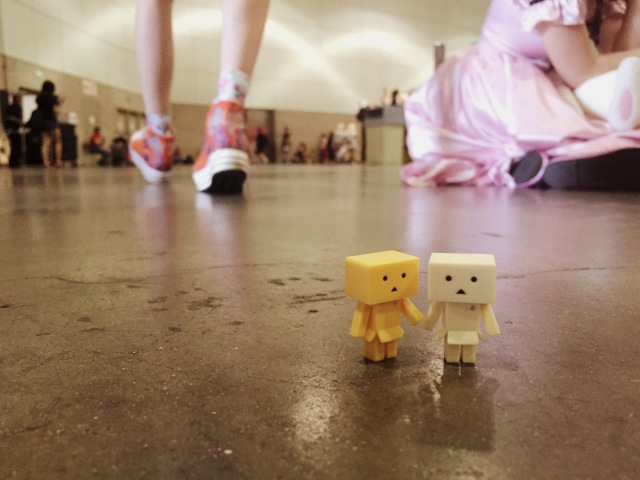 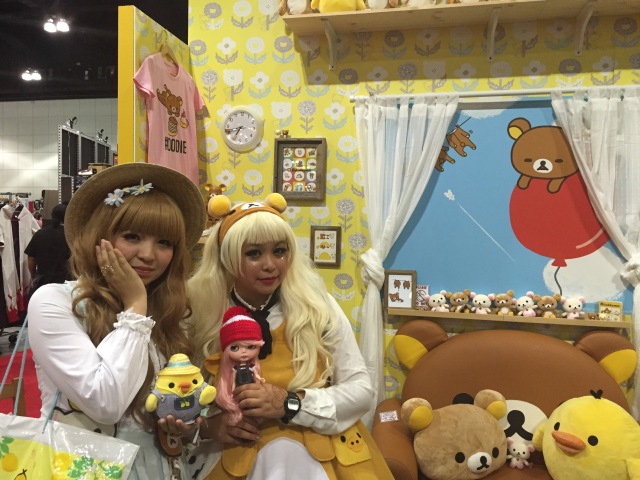 And bought some furniture for home! 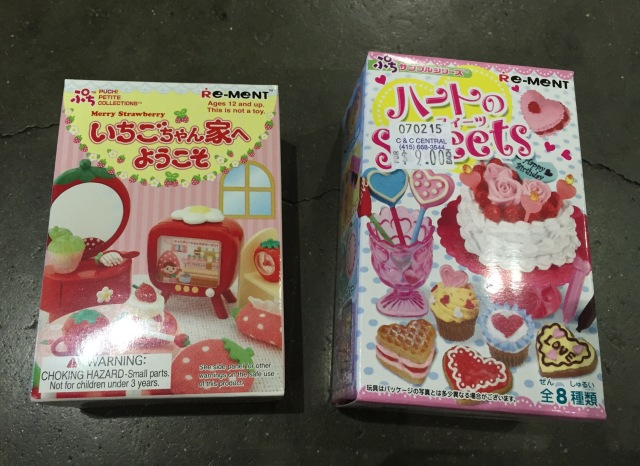 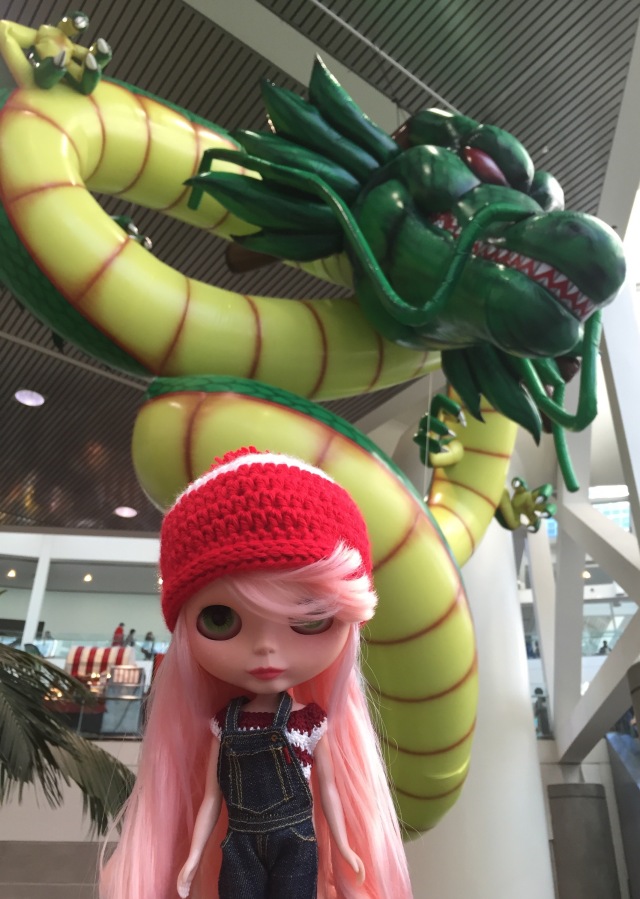